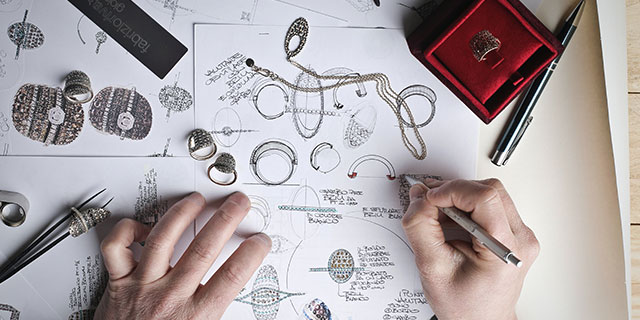 Which Should Come First?

When Should A Prototype Be First?

You are not always bound to have a prototype before a patent. However, if you are a startup or if you have a limited amount of money, a prototype should come first. Patents can be quite expensive. If you are just a beginner in the industry, it is best that you start with a prototype.

If you build a patent and it fails, you will lose a huge amount of money. Additionally, if you are just a startup and you lose a lot of money, it could lead to your failure. However, this can be avoided. Instead of going straight for a patent, you could have a proof-of-concept prototype. Once that is done, you could tailor the patent to fit.

When Should A Patent Be First?

Although going for the product prototype may sound safer, sometimes, it goes the other way around. There are times when it is best to have a patent before the prototype. A situation in which the patent would go first is when you want to protect your idea. 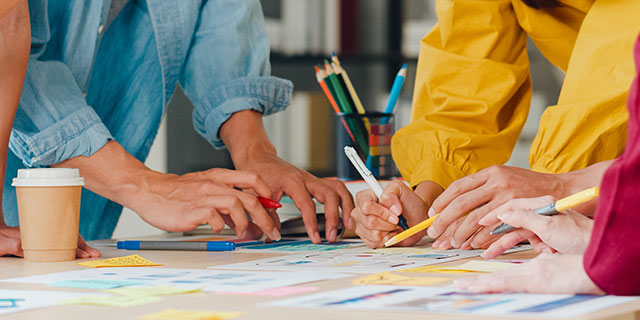 If you are going to file for a patent before a prototype, you need to keep in mind the amount of money you will be risking.