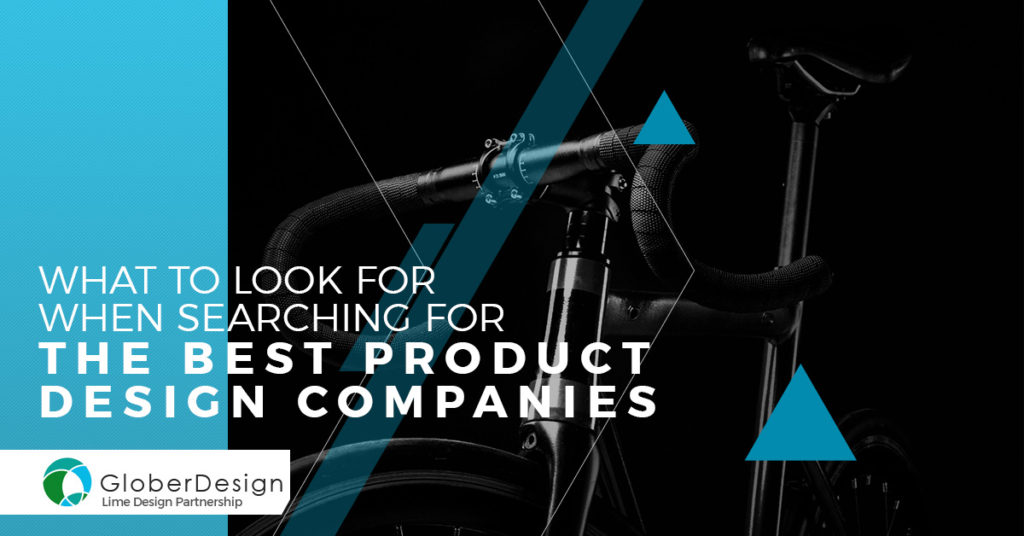 Many inventions come about thanks to a bolt of brilliance from out of nowhere, while others are designed from the ground up to solve a specific issue. Over the years, inventions that have started their lives with one intention have completely morphed to become something totally different. These accidental inventions have changed the world in many fascinating ways. Today, we’re going to take a look at five of the most amazing accidental inventions. Keep an eye on this blog in the coming weeks as we look at five more. If you have an invention idea that you want to bring to life, call Glober Design. We can help with everything from prototyping to licensing and everything in between.

Percy L. Spencer, who worked as an engineer at Raytheon following his Naval service during the first World War, was thought by many to be an electronics genius. At one point in 1945, he was working on a microwave-emitting magnetron — utilized within radar arrays — when he began to have a very odd feeling in his pocket. Upon reaching into his pocket to see what the fuss was about, he found his chocolate bar had begun to melt. Making the connection between the microwave radiation and his freshly chocolate covered pocket, Spencer further explored how this could be used to quickly warm up food. With his invention of the microwave oven, it became a staple of households everywhere.

You might be more familiar with this invention under another name — artificial sweetener. All the way back in 1879, a pair of scientists by the names of Ira Remsen and Constantin Fahlberg were hard at work in the lab at Johns Hopkins University. When they took a break to eat, Fahlberg forgot to wash his hands before digging in. Where this is normally a deadly mistake for many chemists, he noticed his food was unusually sweet. After a bit of time back in the lab, the duo discovered saccharin. However, this invention was not brought to life without controversy. After publishing their findings, Remsen found that only Fahlberg’s name was listed on the patent for the lucrative patent. This should serve as a reminder to all inventors — protect yourself when patenting your product or you could end up being left out in the cold.

In the midst of World War II, a Navy engineer by the name of Richard James was exploring options to prevent sensitive instruments on ships from rocking themselves to death. While experimenting with springs, he accidentally knocked a prototype over, but instead of coming to the ground with a crash, it instead gently sprang down and righted itself. At that moment, one of the most enduring toys was invented. The fun toy for girls and boys became an instant hit, selling over 300 million worldwide and counting since its initial release in 1945. When it was first introduced, it was sold for only $1, but many customers ended up paying more than that due to the increased price of spring steel in Pennsylvania, where it was produced. Now it can be found in just about every store around. Just try not to get it twisted when you’re playing around with it!

An invention so popular that Hasbro recently trademarked its iconic scent, Play-Doh may make plenty of messes now, but it didn’t start out that way. When it was originally developed, it was intended to be a cleaning product to treat dirty wallpaper. However, it was not selling well and the company that produced it, Kutol Products, was in dire straits. It wasn’t until they noticed that children had begun to use it to make Christmas ornaments and other craft projects that they realized a change was needed. They went back to the drawing board, removed the cleaning product and added colors and that iconic scent. With that, a playroom staple was born. As it gained popularity, ancillary products were created to facilitate more exciting play opportunities, with the most famous one being the Play-Doh Fun Factory.

In 1942, Dr. Harry Coover of Eastman-Kodak Laboratories was working on a new type of clear plastic gun sight to address wartime production when he created cyanoacrylate. Unfortunately, it didn’t work as intended, because it ended up sticking to everything it would touch. Coover, dejected, put aside his creation and deemed it as a failure. Then, in 1948, he was working on an experimental design for airplane canopies when he tried out his old invention yet again. While it still wasn’t working the way he wanted, this time around he noticed the adhesive bond it created without needing heat. After some time with his team testing it out, they found a real use for this goopy gunk. After getting it patented, it finally hit store shelves in 1958, a full 16 years after Coover’s initial sticky situation.

Whether you set out with a solid idea or you’re just tinkering and experimenting, you never know what life your invention may take on once people get a hold of it. Keep an eye on this blog for five more accidental inventions in the coming weeks. These inventors made an impact on the world with some happy accidents and you could too. If you have an idea you want to develop into a product, or you just want some help with prototype production, Glober Design is here to help. We have experience in every part of the invention process. Whether you want to learn more about the patent process or you need some assistance designing attractive packaging, we’ve got you covered. Call today to learn more!