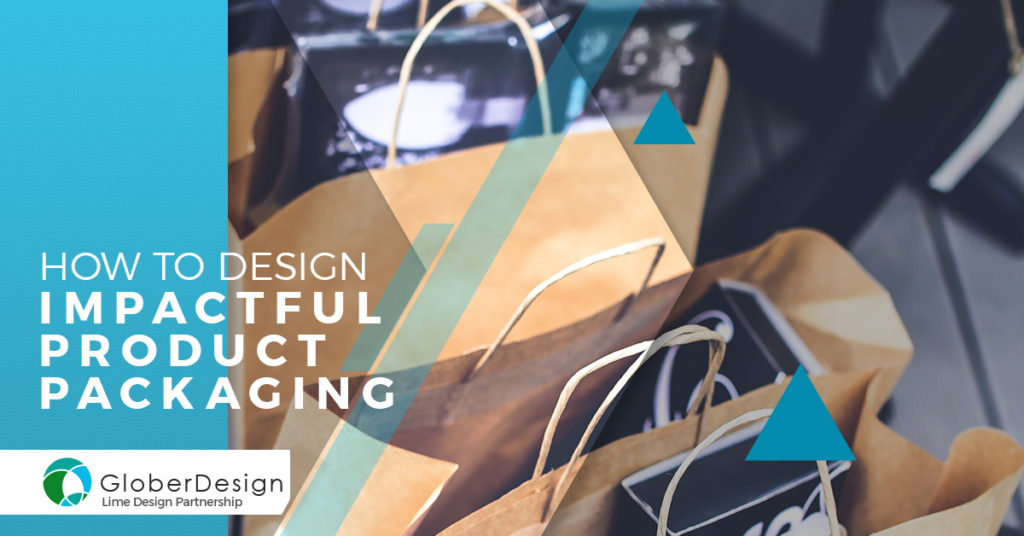 Not too long ago, we took a look at the history of some of the 20th century’s most important inventions. However, many of those inventions were built on top of the foundations laid forth by other inventions that came in the 19th century. Today, we’ll be looking at just a few of those inventions in the first part of this two-part series. Do you think you have the next great invention? Have a way to improve an existing product? Call Glober Design today to bring your idea to life.

Steam was first experimented with as a power source all the way back in the time of Ancient Greece and Rome, thousands of years ago. These experiments would continue for many years, with the first experimental steam engines being developed in the late 17th century, but it wasn’t until the beginning of the 19th century that it became a practical energy source. With the power of the steam engine behind it, the industrial revolution was kickstarted. The steam engine was incredibly impactful throughout the 19th century, driving America’s expansion westward and proving to be a major factor in the North winning the Civil War. While it would eventually be surpassed by more powerful and efficient energy sources, much of the 19th century is intertwined with the steam engine.

The steam engine would’ve been a non-starter if it didn’t have anything to power, which led to the development of the steam-powered locomotive in 1804. While it was developed in the early 19th century in Great Britain, it did not arrive in the United States until 1829. Once it did arrive, railroads were constructed across the country, making travel easier than it had ever been before. Not only did it change travel, it revolutionized the transportation of goods, which was essential to the development of the country.

If you’re like most people, you can reach into your pocket and grab your own, personal cell phone. You might even be reading this on that phone. But if you can imagine, back in the 19th century the idea of transmitting someone’s voice through a wire was nothing more than magic or witchcraft. That was the case until 1876 when Alexander Graham Bell patented what he called the “electric telegraph”. Though it took a bit to catch on, it’s hard to imagine a world without the telephone at this point.

The telephone would not exist without the foundation provided by the telegraph. Samuel Morse and his assistant, Alfred Vail, developed the telegraph in 1837, as a means to communicate using code passed over wire. Surprisingly, it was actually Vail who created what is known as Morse code, despite its name. Six years after it was invented, the U.S. Congress funded a program to wire the entire country to connect everyone by telegraph. This allowed for communication at a speed previously unheard of, allowing President Lincoln to learn of the outcome of the Battle of Gettysburg mere hours after it had concluded while providing new orders to field commanders heading to new battlefields. Before the telegraph, this communication would have taken weeks to accomplish.

Although steam was king when it came to power sources through the 19th century, the end of the 1880s brought forth its successor. This is when the internal combustion engine was initially shown, with both a gasoline-powered four-stroke engine and a more efficient diesel engine on display. They may not have been developed or powerful enough to fully take over as the driving force of the nation, this nascent combustion engine began to spur on further inventions and experimentation. With the creation of the internal combustion engine, it led the way to the invention of the automobile, the airplane, and many other creations. While it is true that the combustion engine and use of fossil fuels have had an effect on our environment, they actually create one-hundred times less pollutants than what was produced by coal-fed steam engines.

This brings us to the end of part one of our series diving into some of the most important inventions of the 19th century. As you can see, many inventions come to life utilizing a previously established foundation. In the 1800s alone, the telegraph led to the telephone, and the steam engine led to the locomotive, which eventually led to the internal combustion engine replacing it.

Most inventions don’t come from thin air and are instead developed when someone sees a problem with an existing creation. If you have an idea for an invention or a solution to a common problem, call Glober Design to get started on making it a reality today. We can help with every step of the invention process — patenting, prototyping, designing, production, licensing and everything in between. Don’t let someone create your great idea before you get to it! Make it happen today.