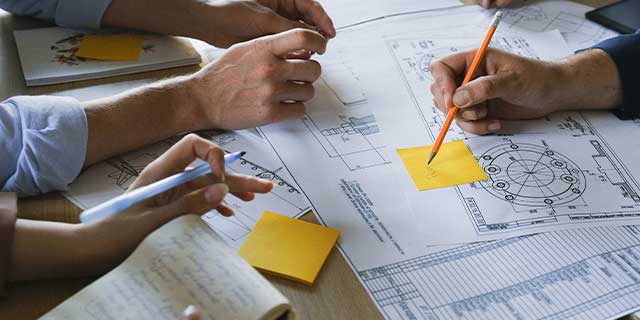 Low fidelity quick models: Handy items such as paper and cardboard can be used to make the first scans of a physical item.

3D printing: Evolved models can be made quickly and more affordably through additive manufacturing. Glober Design is a global network of this type of service.

Functional models: They put aside the aesthetic appearance to focus on the functionality of the product. They can be done roughly from the early stages and evolve.

Formal models: When it comes to exploring aesthetics, a formal representation can help as a stimulus to know the reactions of users.

Prototypes on paper: As simple as drawing on sticky notes and sticking them to a cell phone, as the use of an application is represented, even as complex as making a video that passes the interaction in the form of montage, prototypes on paper serve as a preliminary exploration to digital mock-ups.

Digital mock-ups: There are many tools available to make a realistic user interface, some of them are: inVision, Adobe XD, Balsamiq, Just in Mind, Marvel, Sketch, etc. The realism of these prototypes allows true user reactions to be known during a test of use.

Roleplay and janitor: It refer to representing the service or doing a simulation that at the same time serves as a test of the service.

Customer routes and experience maps: Graphic representations of the step-by-step or activities that a user performs when interacting with a service or product.

Rough models: They can be made even with users in participatory design processes. The rough models; made with cardboard, paper, or similar materials. They help the team to find common spaces in their vision of the space about a user experience. 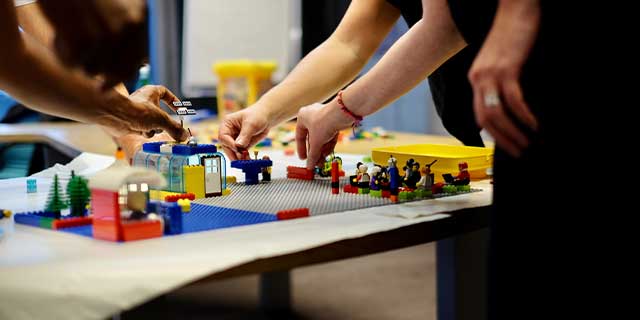 Virtual reality: It can be a realistic way of communicating the proposal but VR also promises to affect the design process, proposals such as Google’s Tilt Brush propose a way of designing within virtual reality itself.

Ephemeral stores: Also known as Pop-up stores, these types of stores allow you to test a value proposition. By doing a trial of the store for a limited time, you can learn about how users react to the proposal realistically and with less expense than a real implementation.

Real-size scans: They are also a part of Complete Prototype Services that can become simple cardboard structures that represent the configuration of space or functional and realistic representations of the concept.