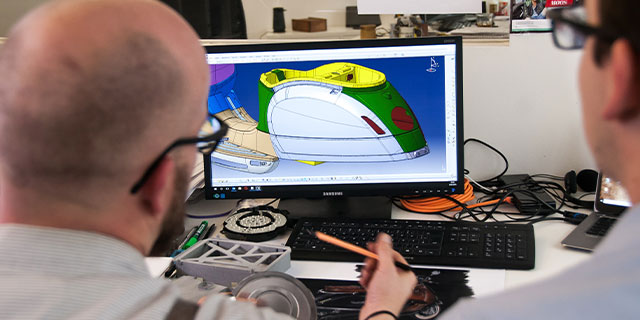 Did you know that there are many types of prototyping? We will discuss seven different prototypes and list their pros and cons. A prototype is an early draft of the final product. It demonstrates the appearance and the working mechanism of a product that does not exist yet. Prototyping can be helpful when you find an ideal project for it. Also, choosing the correct type of prototyping for your project among these is crucial. We can help you do that by explaining the various types of prototyping below.

As hinted earlier, we will describe seven kinds of prototyping. Each section will have a list of pros and cons. Without wasting time, here comes our list.

When analyzing a new concept, teams can do a feasibility study. They can design a feasibility prototype during the assessment. Also known as a technical prototype, a feasibility prototype is one of the most preferred types of prototyping. As the name suggests, technical prototyping solves the most complex integration issues. If used to assess the validity of equipment, the testing team must have physical access to it. They must come up with various proofs of concept tests too. 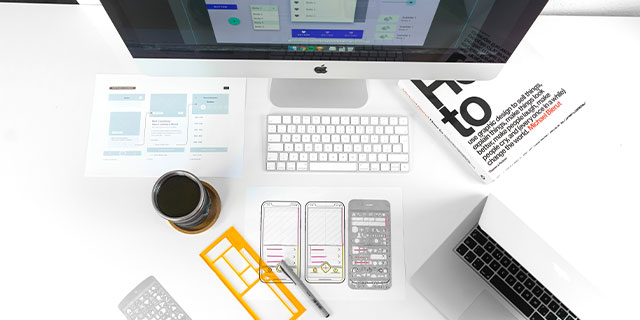 Also known as the User Interface, a horizontal prototype displays the exterior design of a whole system. It uses sample screens, menus, and reports to offer a broader view of an application. The best time to create this prototype is in the early stages of product analysis. Engineers can extend the horizontal prototype during the final stages to match it with the final system.

One of the many types of prototyping includes vertical prototyping. Unlike the horizontal prototype, a vertical one comes in the later stage of the analysis. It helps explain the given features of an application without giving full access to it. It connects to a database with actual data. Although they do not show the exact way features would work, they come closer. If analysts and customers have a poor understanding of how complicated features function, a vertical prototype can break it down for them. 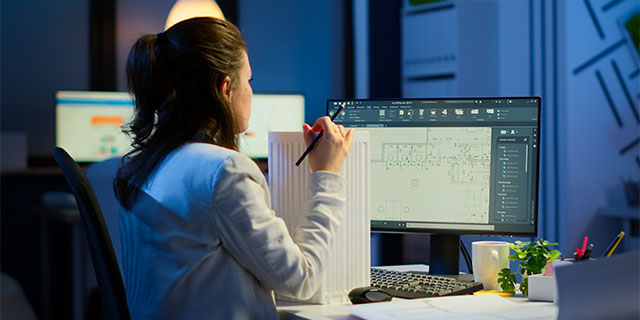 It entails a storyboard with frames showing how a proposed application works. The prototype for this application will have display screens or web pages in frames. Functional Storyboarding frames appear in a sequence that users would easily interpret. The storyboards show the most crucial functions and the output they may produce. When evaluating the storyboard, the analysts develop the input requirements. A single storyboard can have as few as twenty frames or as many as four hundred frames.

It is a highly interactive prototype with clickable links and menus. It responds automatically to users’ actions. The links within the model can work using a particular prototyping application. A high-fidelity prototype includes graphics, a layout, and spacing that appear like the final live system. Lastly, it has all the content that the final draft would have. The content includes a description of the product, articles, text, and images. 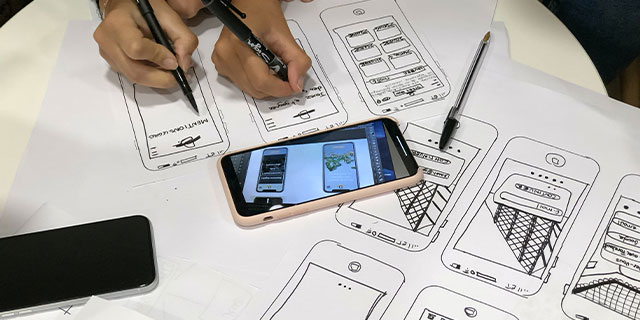 These are static prototypes without clickable menus or links. When users take action, they cannot view screens in real-time by the person running the test on a computer. It does not capture the visual objects of the final live system, including the wireframe. It may not preserve spacing or layouts as high-fidelity prototypes do. About content, the low-fidelity prototype shows a summary of the content that would appear in the final draft of the design.

We have described up to seven types of prototyping that designers do to facilitate product development. If you are a designer, you probably come across projects requiring any of these prototypes daily. You notice that each has pros and cons. If you need to create a suitable prototype for your product, read further about these prototypes. If you need help understanding them, you can contact Globerdesign.com. They can design any product prototype you might require.