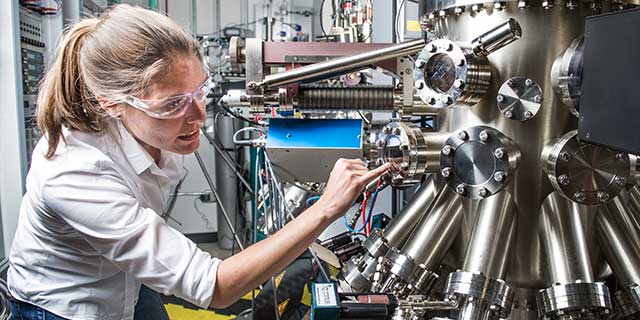 Rapid prototyping is one of the most popular tools to create a sample. Rapid prototyping involves 3D printing. No one could have foreseen the advancement that technology can make in visual representation. 3D printing is also considered as a type of art form. The transformation of a theoretical concept into a tangible object requires an experienced product design engineer’s abilities. Even the prototype stage comes after a short cycle within the product development cycle.

All new creations require a basic design. The design acts like the roots for the whole project. The product design engineer delivers a unique design; however, the design must have realistic properties. The three-dimensional design is crated on computer-aided software. The initial designing stage ends when the blueprint enters the printer—the next steps are directly related to the prototyping procedure. Bringing your product to life is increasingly more effortless with a product designer’s professional qualifications and the 3D printing machine.

User-friendly invention prototypes only add to the attraction of the product. Investors are drawn to the prototypes since they know what they are getting into. The state of the art equipment used in the printing process ensures that the prototype remains durable for a long time. Physically touching the prototype is the result of years of investment and planning. The first few prototypes are usually presented in front of investors and shareholders. This is where they get the chance to voice their views since the product is still in the early stages of development.

Many businesses follow a rigorous pattern to maintain their image as being environment friendly. Previously, rapid prototyping used many harmful and toxic materials. These materials were not only hazardous to the environment but also to the designers. The new technology removes all dangerous aspects moreover the final prototype has fewer faults. The powder and binders are odourless and do not trigger any reactions from the people handling it. Prototype manufacturing does not take as much time as it once used to. The final prototype is dried and ready to use within a few hours. 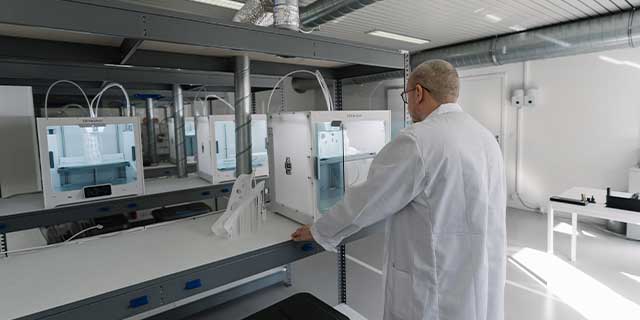 Therefore, the prototype manufacturing process has progressed to becoming highly efficient and cost-effective. The best thing about this prototyping service is that it uses a variety of materials such as plastic, wood, fabric, silicon and much more. In this way, the client can make up their mind if they were confused about which element to choose. The Prototyping part is the canvas for the client, and the designer to make all their edits.