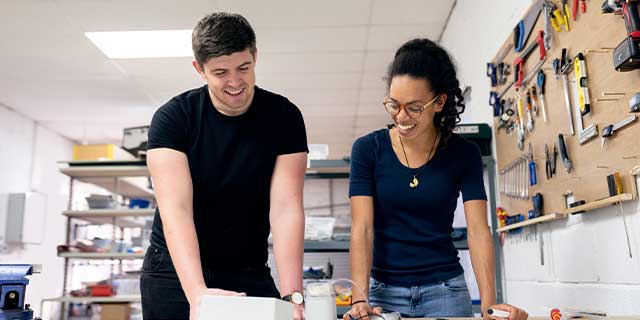 Throughout history, there have been many important Patented Products. And yes, it is logical and fair that you know how to protect an invention so that, you get the profitability you deserve.

Knowing how to protect an invention is important, especially if you know that you have a powerful idea or invention in your possession and you want to make exclusive use of it.

But, as in everything, there are positive and negative parts, and below we will mention some of them.

On the positive side, we have a patent that ensures you have a competitive advantage in the market for a maximum of 20 years. It is also the best way to maintain the legal protection of a project and, finally, with Patented Products, you increase the intangible value of your brand.

The only disadvantage that exists in creating a patent is in the obligation of disclosure, which allows another expert in the field to reproduce the invention. However, disclosures can be made by omitting some important details, thus making plagiarism difficult.

A patent is a legal protection granted to the inventor or discovering company of a product or production process by the State, offering legal protection to prevent competition. And consequently, the rest of the companies cannot use or sell the article for a certain time.

As the main advantage, it is usually pointed out that the use of patents reduces the uncertainty, the risk associated with the investment on the patent and prevents potential imitators from copying the product.

The underlying reason for this protectionism on a specific product or production process is that the company has invested a significant sum of money and also a time in R&D. So, the granting of a monopoly in the form of a patent contributes to the recovery of expenses and thus, generate an optimal return on investment.

Criticism of the patent system:

There is a very well-structured document published by the St. Louis Federal Reserve, which elaborates a comprehensive critique of the benefits and harms of the patent system. 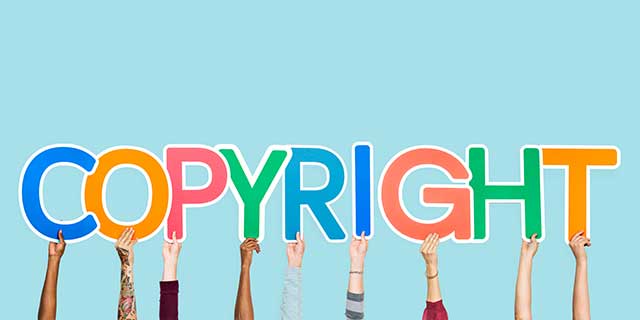 Patent laws tend to become tougher over the years because the existing clientelism of some old industries and companies, which are stuck in their business model, try to act as a barrier to entry to new companies that provide innovations.

The document radically concludes that patents must be abolished in their entirety and other legislative instruments found that are less open to pressure groups and the search for financing alternatives that promote innovation and development.

Pharmaceutical companies are those that have the greatest incentives for strong patent protection since pharmaceutical Patented Products are easily copied and drug development takes years and millions of dollars invested in their development.

In response to this problem, the document indicates that the drug approval process should be modified so that manufacturers can begin, in a faster way, to recover their costs and establish an incentive system to develop those medicines that generate broad medical improvements.