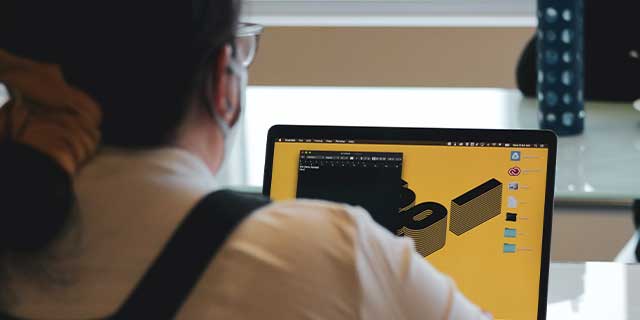 In traditional development, the demands and requirements are clearly stated before the product designing process begins. This prevents confusion; however, this leaves no chances for improvising. Traditional development is comparatively longer than product prototyping since there are more chances of errors. The error is only identified when the entire process ends. The manufacturers have to figure out the cause of the abnormality, thus making this process time-consuming. On the other hand, product prototyping is highly time and cost-efficient.

The advantages of forming a product prototype

Feedback is crucial during product prototyping. Instant feedback from the client increases their satisfaction and involvement with the project every step of the way. Making a product prototype is harder than refining an existing model. A product design engineer team handles all the technicalities of the project. The prototyping stage makes or breaks the entire project. This process is not only time-efficient but also cost-efficient. Fewer resources are employed to make this product compared to traditional development.

Written information does not have the same impact that a visual prototype has. The clients will ease into the production process when they see the first signs of the product being made. Prototyping eases the shareholders into approval for the product. They have the chance to add or omit anything from the product during this stage. Fixing any issues during the prototyping stage is more worth than carrying out the entire process wrong.

How is the product prototype made?

A mechanical engineering company will employ advanced resources to create the perfect solid prototype. The computer-aided design creates a visual representation of an otherwise theoretical idea, and investors get attracted to this feature. CAD software is the best way to get a high-resolution model. 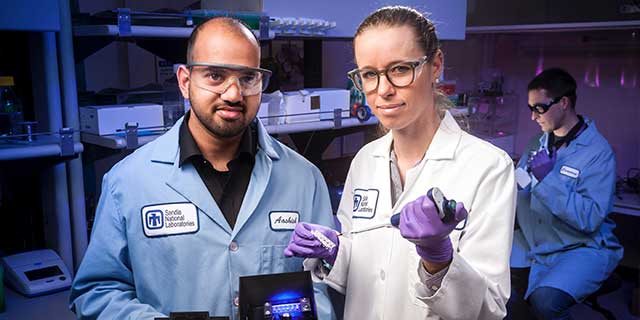 Rapid prototyping has altered prototyping methods forever. 3D prototyping is possible with different resins; thus, the texture, shape and weight mimic the real model efficiently. The first prototype gives a clear indication of what the end product will look like. Once the 3D printers have their setup, they are not hard to manage.

Rapid prototyping is the future of all product prototype services. This method can work at any place and at any time. All the 3D printer needs are the design to transform the product into a physical object. There is no denying the efficiency gained from this method. The end product is not the exact match of the prototype since it goes through many other stages; however, the prototype does offer a general perception around what is possible.