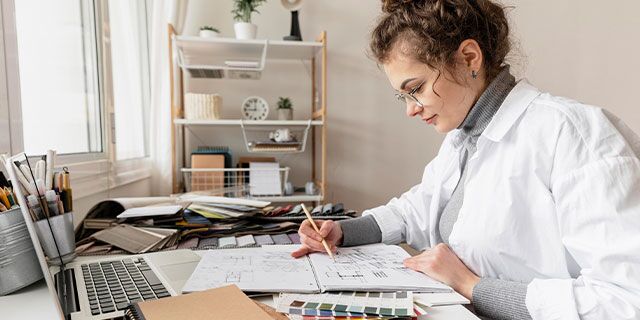 The Prototype Design is must be given more importance since it gives a fair idea about your final product; however, before that, one must know everything about the prototype designs. The prototype is the first model of the new product that matches exactly the final product. These prototypes help to identify the flaws in the design and correct them to produce flawless products. Hence if you are a product inventor, you must know all the types of prototyping, and here we discuss the same.

There are four primary categories of prototype design, and we will discuss those four types in the below section:

Rapid prototyping is one of the most popular types of prototypes. As the name denotes, it helps create the prototypes quickly and enables the modifications and implementation of various ideas. Rapid prototyping is also called throw-away prototyping since this prototype is expected to have relevance for a very short time. However, it may go through several cycles of getting feedback, modifications, and evaluation. Once all the product stakeholders are satisfied with this prototype, it will be used as a reference by developers and designers.

This type of prototype differs from the traditional belief of software prototypes. This prototype is a fully functional piece of software and not a mere simulation. This type of prototype is related to the software development process where the designer to the developer of the software or the team of developers first creates a prototype. After this, they take the feedback from the customers or stakeholders, and after that, subsequent prototypes will be developed with the necessary improvements or additional functionalities. The initial prototype is the starting point, and since it evolves with each modification, it is known as an evolutionary prototype.

This type of Prototype Design is useful for large-scale software, including several modules and other loosely related components. In this method, several small prototypes are created in parallel. Hence individual prototype is evaluated and modified separately. After every prototype is changed, then they were merged and to create a comprehensive prototype. The common problem with this prototype is that all prototypes look very different and feel like they are related to entirely different software. Hence the developing team must set specific guidelines before start building them. 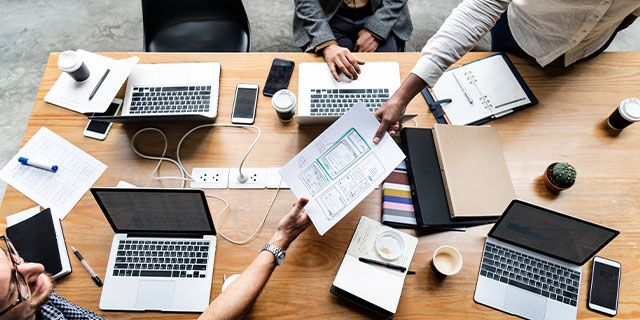 This prototyping consists of three phases. First, building the HTML web frames to simulate the first layer. The web pages of these layers have minimal interactivity. In the next phase, transforming the wireframes into completely functional HTML pages. And in the final step, coding and implementing the services layer. After completing these stages, the user interface will be designed and developed.

Product prototyping is vital for any type of product development. If you need help developing a prototype for your new product, you can contact a prototyping service provider such as Globar Design.