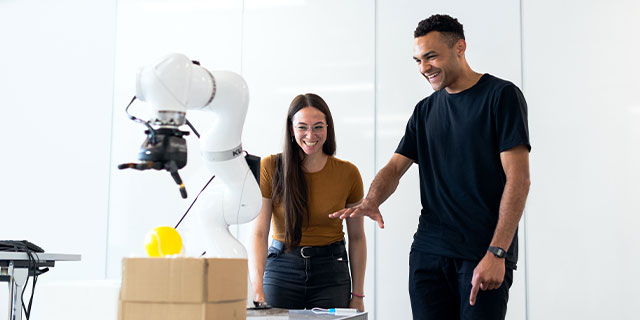 One crucial question that most people ask revolves around prototype development cost. It’s quite a tricky question because the cost of the prototype varies. It can become free and at times get as expensive as $150,000. However, it depends on the prototype you want. Nevertheless, the main question boils down to what you want as a prototype.

When you ask someone about prototype development cost, people would answer differently. Prototypes are built for different purposes – minimize, qualify, and assess design risk. Risk comes in different forms, including technical, business, users, and manufacturing risks. The more the risk, the higher the cost for a one-time prototype. Prototyping involves an advanced performance of risk valuations.

From the cardboard, tape to the final product, understanding the particular prototype to use at different phases requires experience and supporting services. Prototyping enables design teams to identify every risk in a project, evaluate options available, and ascertain an opportunity with a reasonable pathway. However, what is the prototype development cost?

Prototype development is a phase during the product development process that originates in an idea. The idea represent a descriptive statement in a written or verbal form. Furthermore, the idea gets polished to a product concept, which includes the features and benefits of the product.

The concept is then developed into a prototype, which represents the working model of the product, including its size. After several repetitions, the prototype is transformed into a final product. Prototypes are available in different types, with the first stage used to verify the form of the content.

After the validation phase, the next stage is the pre-production before the final version is produced. It is similar to the finished product, including instruction, packaging, and appearance. However, the final stage prototype is expensive and can cost from $3000 to $10,000.

How much is the Prototype Development Cost? 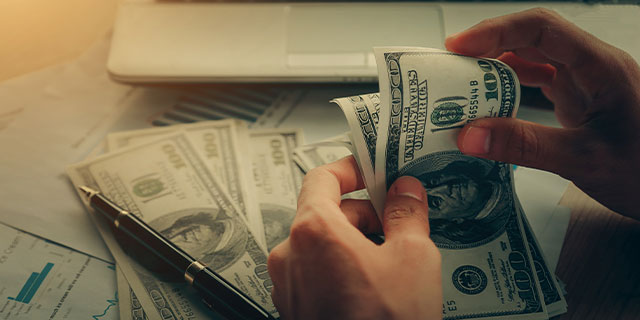 The conceptual design stage deals with product research chooser and user prototypes, which inspire a user’s experience with adequate reliability to enable third-party comment on the new product value. The risks available in the concept design stage include the risk of users’ rejection or confusion of the device, interaction methods, and identifying physical size constraints.

We have prototypes such as foam models, beauty models, wireframes, and user interface mockups in this stage. In terms of prototype costs, it can start with $1000 for preliminary mockups and sketching designs. The design time can take as long as a week to complete. The material is mainly from the shelf, including tape, module electronics, cardboard paper, tape, canned software, and custom prototype parts.

The prototype development cost is estimated to be $5000 for material costs and bench model prototyping testing. The medium would depend on the personalized sub-systems required and the user testing authentication metrics.

The testing and prototype stage produces a functioning production alpha prototype. The risk involved in this stage includes wireless connectivity and custom electronics, cost of components in volume, and high-volume outputs. Overall, the cost can go as high as hundreds to thousands of dollars depending on fidelity and customer parts required. In addition, it usually takes an average of 4-6 weeks to complete the development. 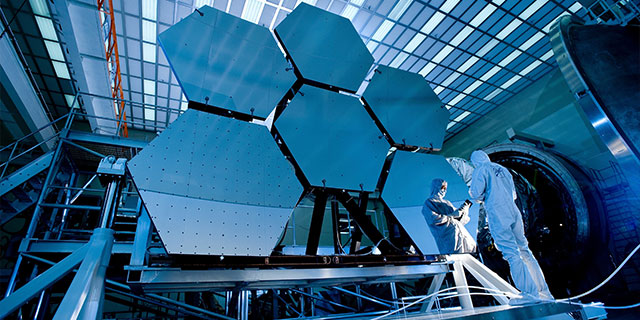 The final stage deals with producing the ready parts. It involves several risks, such as manufacturing risks (surface finish, wall thickness, color matching) and business risks associated with components and lead time. The cost in this stage can start from $30,000 – for the basic products. However, it can get higher depending on the development time, volume, and manufacturing process involved.

Shortage of the overall perspective deals with looking at the big picture during the early stage of the project and rolling out the costs without understanding the process. This results in assessing the cost during every prototype development stage and putting in data to affect the previous estimations.

Decisions are held up instead of taken as soon as possible in this situation. For instance, a designer might want to know if you need to use magnesium alloy or aluminum to finalize the model, but you may have a load of calculations to do that place the project on hold. However, when you plan and understand the variable cost early, it makes things faster.

While this might not affect some of the products you need, you can get smart here during the conceptualizing and designing stage. The idea is to choose materials with less volatile market prices and invest in these items.

Knowing and taking advantage of these challenges in drawing your estimated cost can help choose the material to use for your project. How about fixed costs?

What about the issue with fixed costs?

For an industrial design job, it will come with several fixed costs compared to someone who is willing to pin their idea. Literally, a fixed cost is a payment you pay that doesn’t change, notwithstanding external factors. It doesn’t matter the production process stage; the cost remains the stage.

Factors affecting the cost of prototyping

There are several factors that affect prototyping costs. These factors have different effects on the cost and should be considered. These factors include 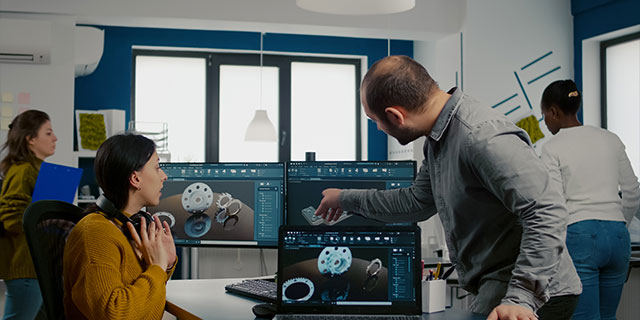 The design complexity affects the CNC prototyping costs. For instance, if the prototype involves a straightforward design, it will cost less than a complicated one. This idea is that a simple geometry comes faster to the machine than a complex design.

Another essential factor to consider is the tolerance level of the prototype. How accurate do you want the prototype or product to be?

The material of choice will determine the prototype development cost. The raw material cost doesn’t depend on the CNC machine. Nevertheless, the higher the material quality, the more costly the material will cost.

The labor cost will differ based on the geographical location of the workers. Labor rates differ from one country to another. In addition, there might be hidden charges that you might not be aware of when doing your prototyping. When producing complex parts, highly-skilled and professional technicians are required to add value to the product. Therefore, the experience and skill level greatly influence the prototype development cost.

The prototype development cost to get your idea from the design, prototype, and production stage covers three different areas. These include the material used, the fixed costs, and the cost of employing people to design and engineer the product.

Getting an accurate estimate for these costs is hugely tasking, which is why many people make a huge career as a cost estimator. How complex the project is will determine if you will employ a professional design freelancer to do the job. Overall, the cost of your prototype and design will depend on the following: