The experienced team at Glober Design believes in accuracy and flawless performance. In order to attain that level of perfection during the prototyping stage, our team creates high-quality prototype models to crete the best possible solutions for our clients. 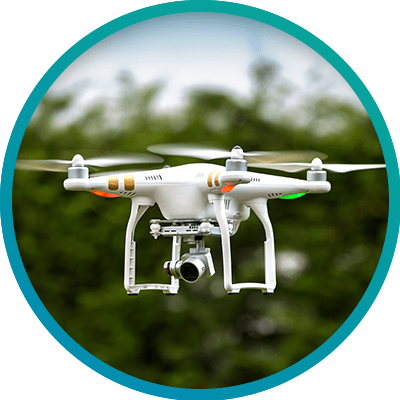 What is a Prototyping Model?

A prototyping model is basically a draft sample of the final product. Before the product is designed in its original form, a miniature version or a layout is designed. This first raw version helps the producers, as well as the clients, to get an idea of where the project is heading to and what it will look like after its final shape up.

Prototyping models work best when both the producers and clients are working on a creation that has never been attempted before and the final outcome of the product is unknown to both the team. In these types of situation, GloberDesign, through various trial and error methods, comes up with the best possible result for their clients.

A prototyping model can be elaborated further in the following format:

One of the biggest reasons that makes GloberDesign unique from other prototype companies is our understanding of the clientele’s need. To help our clients understand the product effectively, we utilize three-dimensional prototype printers. The designers of GloberDesign use 3D Computer-Aided-Design (CAD) to design the object he wants to print.

GloberDesign, thus gives all clientele the opportunity to stay involved with their innovation and our expert team can help to bring out the best of the product. Our prototype design company believes in presenting its clienteles error-free and perfect product and over the years have managed to satisfy its clientele with supreme quality productions.

Do not fill this form out if you're a solicitor.